Experienced artist and a creative force of many talents – muralist, illustrator, cartoonist, puppeteer, juggler and storyteller!

My multi-layered painting style employs a variety of media that is delightfully nontraditional. One may feel like they have entered a different world. Take a look, peel it back layer-by-layer and enter.

My murals are fresh and thought provoking. Having an eye for the unusual, I tend to incorporate a creative spin. I pride myself on the ability to blend distinctive personal style and input to create a mural that is imaginative, innovative and embodies the area.

-Storytelling through artwork and Sculpting

​"Quote on the Tacoma Hilltop Mural: “In the 1920s Hilltop was full of car dealerships, shoe repair stores, grocery stores, street cars, and brimming with culture and booming businesses. Today it is quickly reclaiming its spot as one of Tacoma’s most vibrant and culturally-rich neighborhoods. The MLK mural depicts neighborhood characters held aloft by futuristic flying machines, car-sized yellow daisies, and at its core, a larger-than-life, dreamy-eyed girl gazing at a friendly slug. The mural itself makes a special connection to the surrounding community by featuring two well known local heroes, Mr. Mac (the man in the red flying apparatus passing out sporting equipment) and Reverend Ivory Crittendon (the man in the flying chair showering down books.) Both men have made a mark on the community by providing sporting equipment and books to promote education to Hilltop’s youth. It took Tacoma artist Jeremy Gregory and his team several months to transform the wall of the abandoned building into a work of public art and into an energizing symbol for the Hilltop neighborhood. After the mural was complete, the community took ownership by cleaning up the adjacent lot.“

-Owner and artist. Designs and executes commissioned and personal artwork out of various mediums.

-Various film related projects, Gigapixel Art Zoom, 2013 to 2014 - being the most recent project.

-Created and managed an application team. Honored to be one of the first artists to use Street Bond asphalt coating in a new artistic and revolutionary way.

-Mentor for at risk youth

PRESS and PAST SHOWS 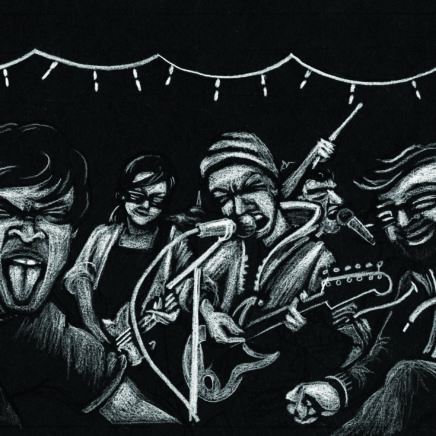 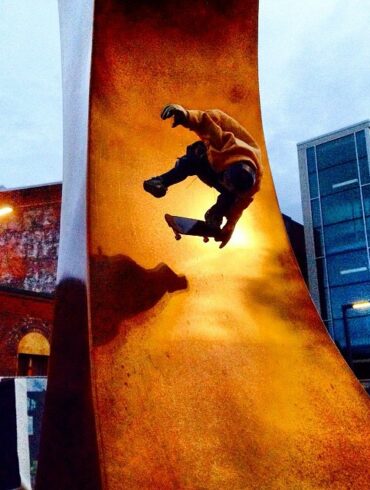 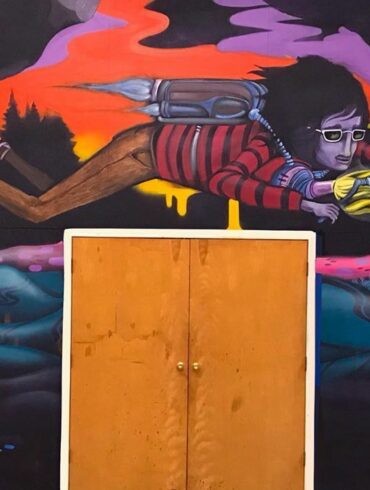 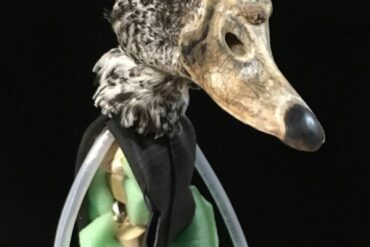 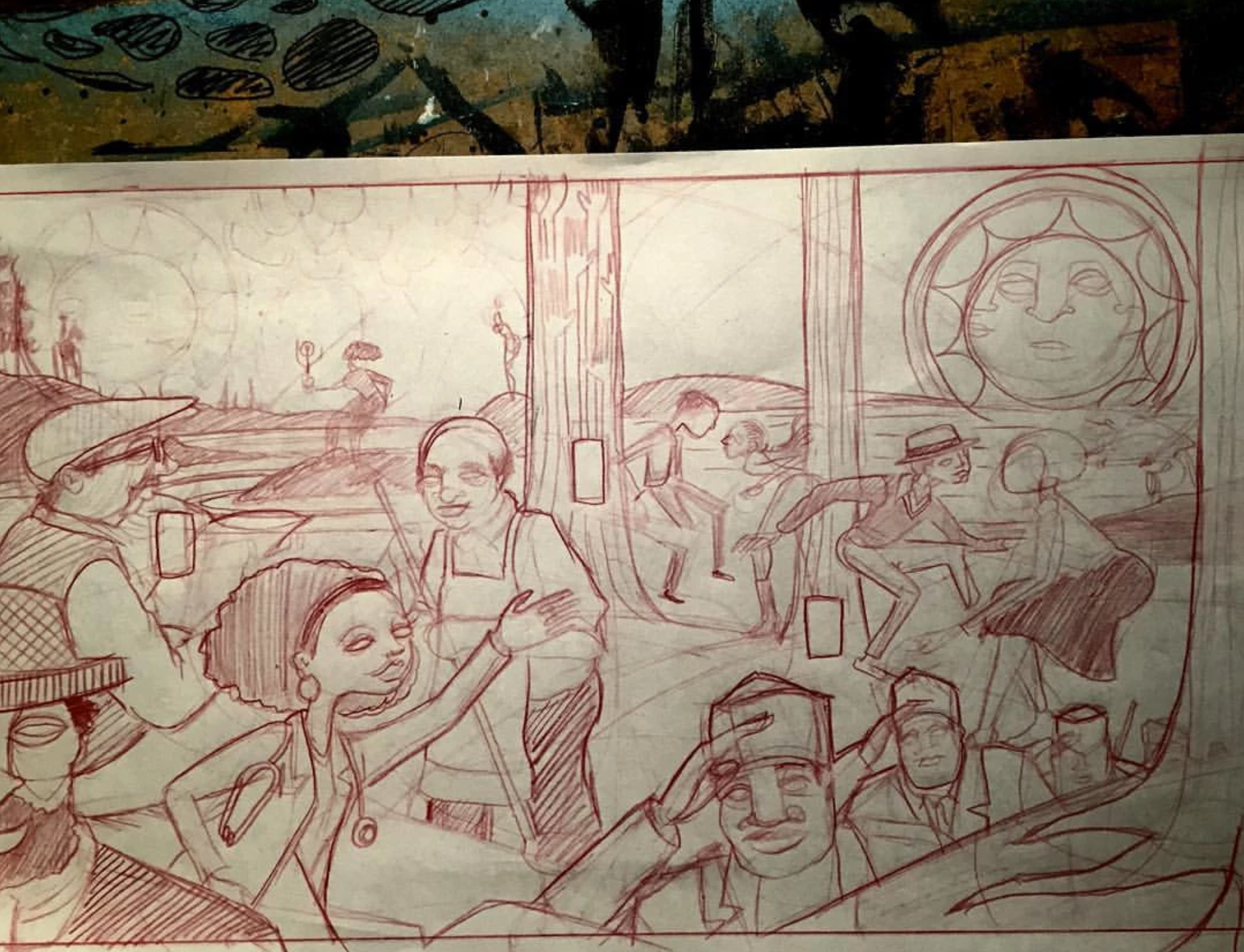 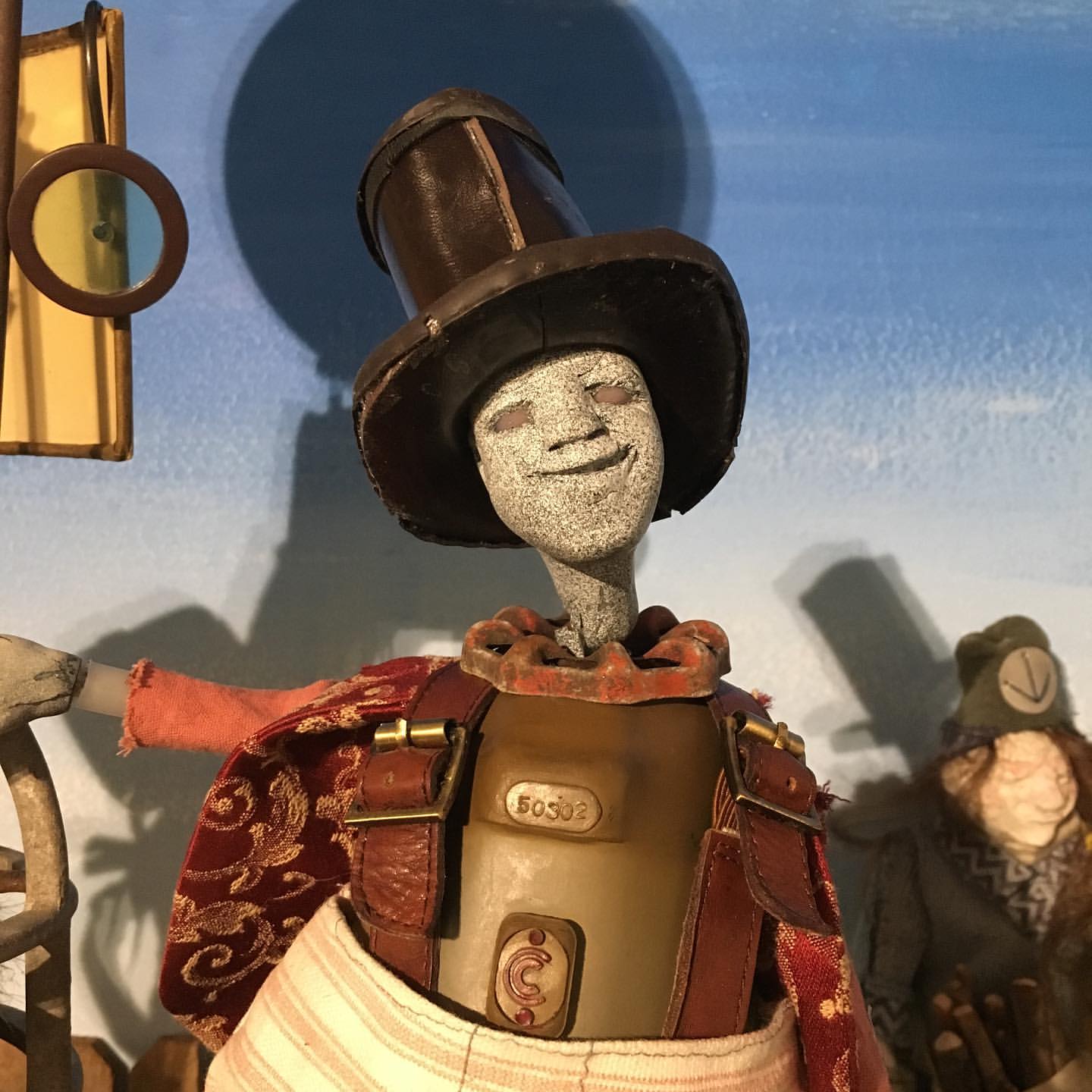 “NECK OF THE WOODS” 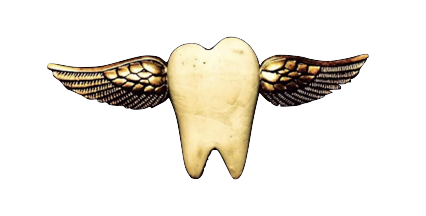